The method behind the madness

And So The Adventure Begun

The method behind the madness

“People that know me will tell you I’ve lost my mind and as soon as new people I meet learn that I run 24 hour obstacle course races and train insane, running my trails along with all my functional training, hanging from my garage rooftop obstacles and things like crossfit, they very quickly jump on board the crazy train and think I’ve lost my marbles, a complete nutter.” – That Beard Guy

The one question that’s on the tip of everybody’s tongue….WHY? Why would you do that to yourself? I’m really not sure exactly, there is just something about pushing myself to extremes, seeing  what I’m capable of and how far I can go I guess that drives me to doing what I do.

I love running the trails as much as I can, out there it has nothing to do with the fact that I’m an OCR athlete and sort of have to for training. No, it’s way more than that. It may seem hard to grasp if you not a runner or run cause you ‘have to’ as a training plan that you slog through a jog hating every step of it, but when I’m out there in the middle of nowhere surrounded by nothing but trees and nature I get lost…lost in the beauty that is around me…lost in my thoughts… often lost in a deep silence like a meditative state where my mind is a complete blank and I’m just floating along breath in, breath out feet lightly one in front of the other.

I’m not out there to race the clock, see how fast I can run or push myself to where it’s not fun anymore, (unless it’s at a race, then there is no holding back all out 110%) but when I’m running out there I go fast when it feels good and I go slow if I need to, taking it down to a walk or stopping to enjoy a view and soaking it all in. I once read a quote that said, In training you listen to your body but in a race/competition you tell it to shut up!

Running you could say is my drug of choice when I need to get away and just leave the world behind. The trails offers a sense of freedom yet at the same time quite the adventure, discovering a new trail I haven’t run having no idea where its going to take me occasionally getting me completely lost, as in I have no idea where I am and how far I still have to run until I eventually find a route that will take me home.

Now on the opposite end of my solo trail running there is the competitive side that discovered crossfit towards the end of 2015, all thanks to my super amazing girlfriend dragging me along to a ‘Bring a friend to drink the kool-aid Saturday’ at Crosswinds Crossfit in Lakeville MN and did I drink it down, it was love at first WOD and what really stood out for me was the amazing group dynamic of where everybody in the box is going at it as hard as they can at their level, after destroying the WOD laying on the floor in a puddle of your own sweat, sucking for air and praying for a swift death only to get up and cheer on the other athletes, supporting them to do better than they believe they can. The other thing I enjoy about the crossfit community is no matter where you find yourself there is always a box that is willing to allow you to drop in and bomb a WOD when you on the road.

BIG THANK YOU TO CROSSFIT PMB for allowing me to join you for the Crossfit Games Open 2016, which for an amateur crossfitter, in my region of Africa placed 1024 out of 5100 men and my overall worldwide standing ended up at 43733 out of 178535, not to shabby at all.

Now when we combine the running, the functional training, the crossfit elements and the community support we end up with the cherry on top, OCR. Running your own race but never alone with all the spectators supporting you and cheering you on no matter who you are, with stiff competition out on the course throwing everything you got into it, top athletes finishing and coming back to help struggling competitors with advice and support hoping to see everybody cross the finish line and socialize after as friends chilling and laughing together. My circle of friends has grown to include a bunch of super fit crazy people which never makes for a dull moment and I love it.

Now make no mistake there have been numerous times out on the courses where I have had my doubts and many a time I have asked myself the question of why the hell do I do this to myself, where the running pace has been blistering fast just a touch quicker than I can keep up with or a obstacle has broken me into submission or even a WOD that has been prescribed heavier than I’m used to lifting. There have been times where its cold, wet, and I’m tired, eighteen hours into the race wondering how I’m going to be able to take another step let alone do four more hours of soul crushing punishment, when somehow I’ve made it through to the finish line with a huge sense of relief and pride for what I have just done, an accomplishment that most ‘normal’ people would never consider doing ever or know the feeling!

As Greg Plett said: “Thats not ‘normal’, cause I don’t want to be ‘normal’…Normality is what weak people call living, I call it death!” 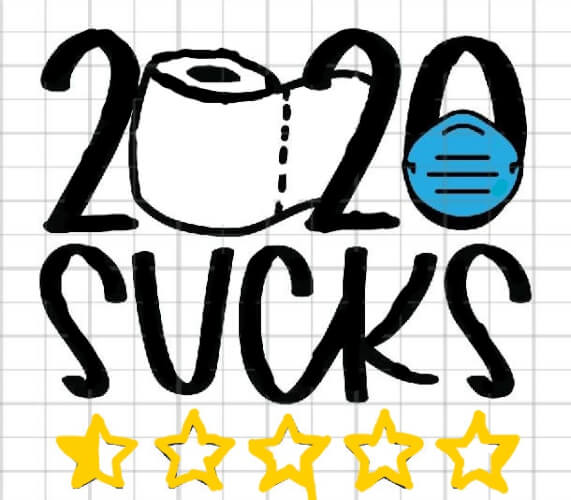